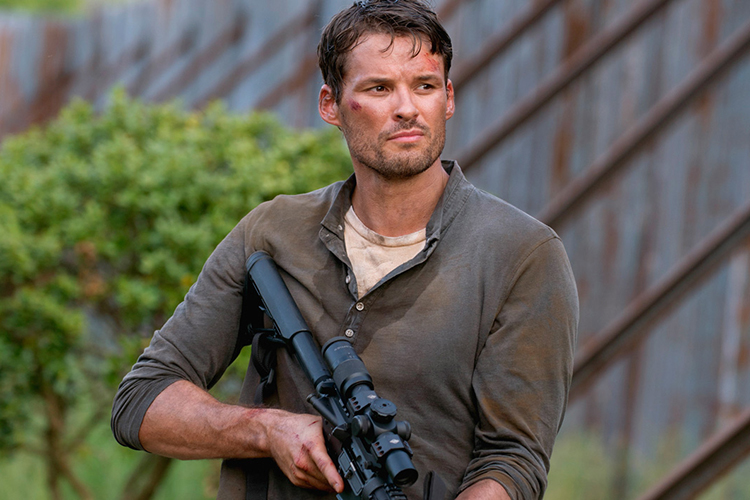 Austin Nichols as Spencer Monroe
Austin Nichols got his first taste of fame early in life, but not as an actor. When Nichols was two, he began waterskiing competitively and making a big name for himself in the sport – at one point, he ranked #3 in the world. But after a shoulder-injury, which ended his career, he turned to acting classes at 15 and scored dozens of one-off roles before he got his big break with the role of Julian Baker in One Tree Hill. 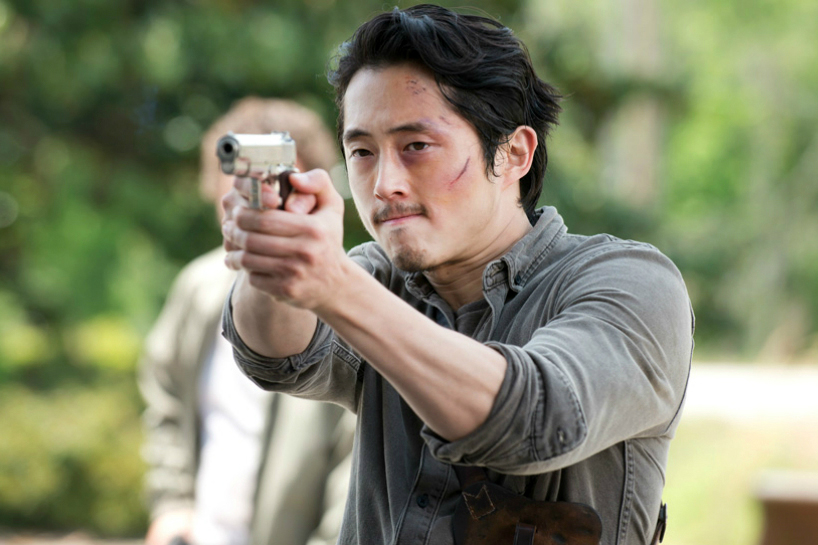 Steven Yeun as Glenn Rhee
When Steven Yeun left for college, acting wasn’t part of the plan. He got his bachelor’s degree in psychology, with a concentration in neuroscience at Kalamazoo College in 2005, but while there, he became interested in acting. He informed his parents that his plans of medical school was out, as was law school. He then joined several improv groups in Chicago and New York City before landing some smaller roles in things like My Name is Jerry and a guest role on The Big Bang Theory (he was Sheldon’s old roommate). 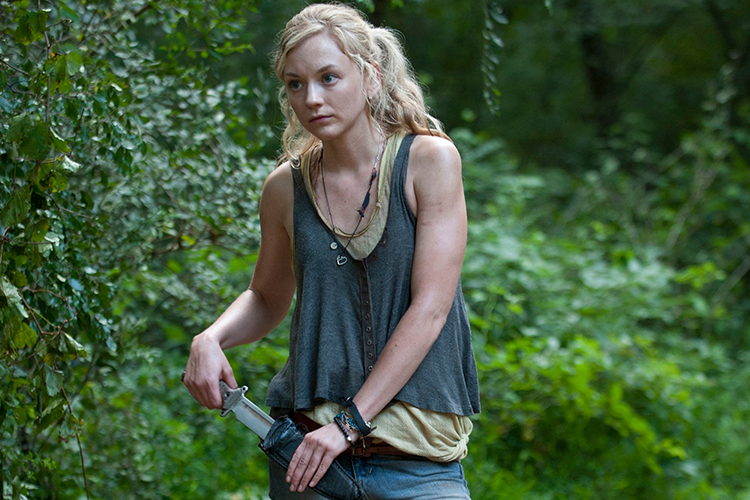 Emily Kinney as Beth Green
Before she was singing sad songs on TWD, Emily Kinney attended NYU for a semester, going on to graduate from Nebraska Wesleyan University with a Bachelor of Arts degree in theater. She moved to NYC to pursue an acting career on Broadway, but wound up working in coffee shops. Fortunately, her time as a barista helped her meet people from the industry and which is how she was cast for her first pro gig in Spring Awakening. Some of her early film work includes Hot For Teacher, Law & Order: Criminal Intent, and It’s Complicated. 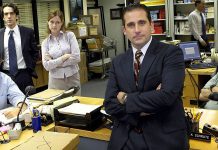 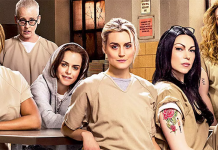 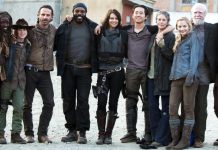